Nick Shaxson ■ Global Witness: anonymous companies and the threat to the U.S. 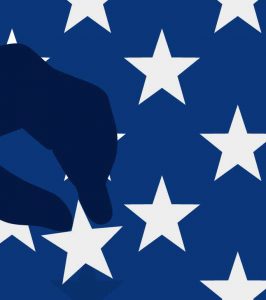 From Global Witness, a major new report entitled The Great Rip Off: Anonymous company owners and the threat to American interests. We encourage you to share this one widely, and to read the report, which outlines a litany of evils that are perpetrated through anonymous U.S. companies.

Summary: Owners of anonymous companies registered in U.S. states are ripping off innocent people and businesses across America, says a new report by Global Witness. Drawing on 22 cases involving anonymous companies from 27 states, The Great Rip Off shows how fraudsters, mobsters, money-launderers, tax-evaders and corrupt politicians are able to use anonymously-owned American companies to cover their tracks and evade the authorities.

This problem is harming the interests of ordinary Americans, and yet America is one of the easiest places in the world to set up an anonymously-owned company. In many states, you need less identification to set up a company than you do to get a library card.

To fix the problem, Global Witness is calling for public registries of the people who really control companies, so other businesses know who they are dealing with and law enforcement can stop many crimes at the source. Co-founder and Director Charmian Gooch’s campaign on this subject was awarded this year’s TED Prize and she has just been named as one of Bloomberg Markets’ 50 Most Influential.

Listen to extracts from the report including some of the most shocking stories, by clicking on the main page. Download a pdf version here. Read the press release here.

Please use the following content to distribute the report to your contacts and networks!