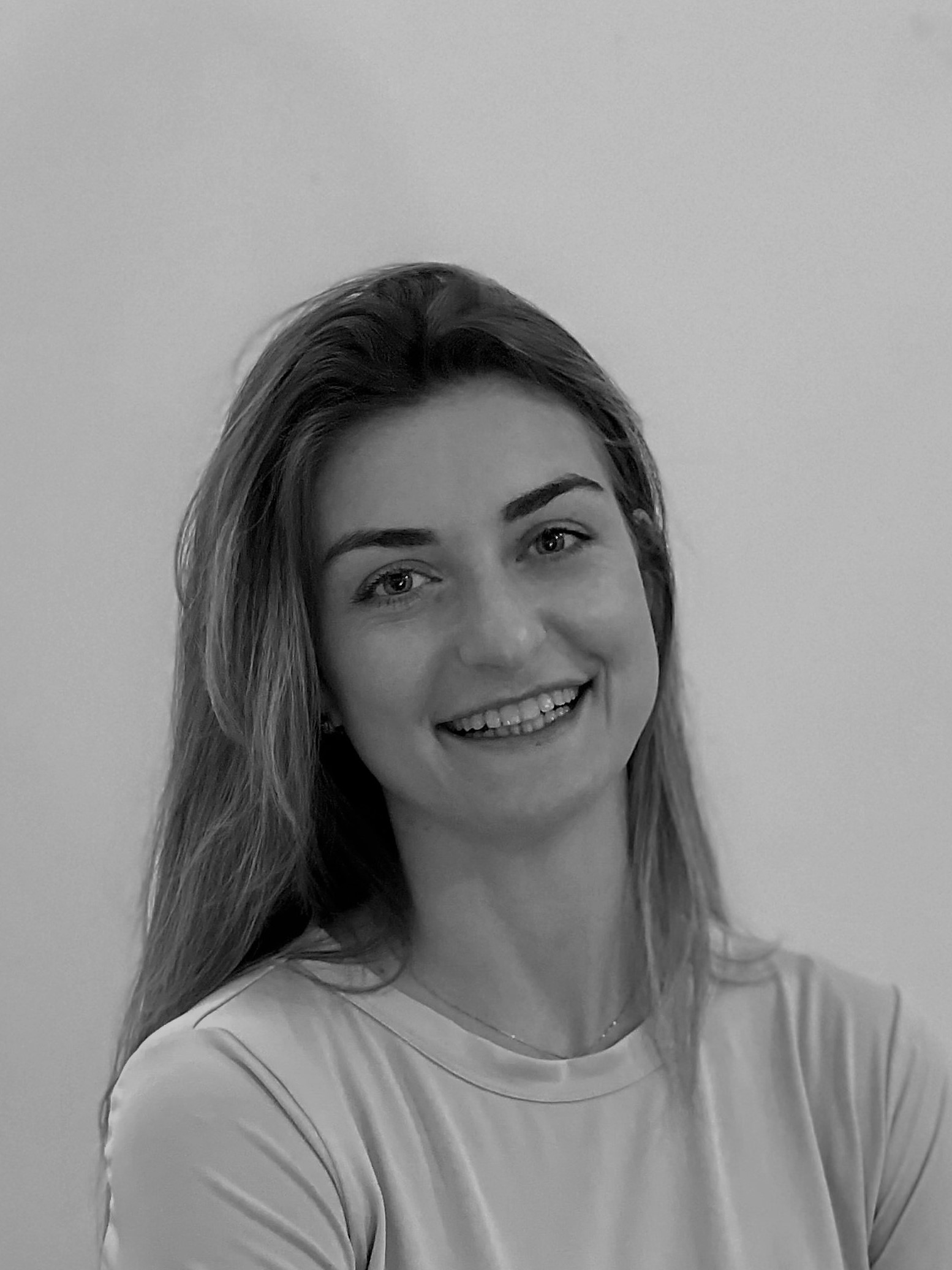 The EU called for feedback from the public last month on three measures it has proposed on tackling the role of accountants, services providers and other “enablers” in facilitating tax abuse. Here’s a summary of the measures and of our response to the public consultation.

For decades, we have witnessed the role played by accountancy firms and other service providers in facilitating offshore tax evasion and aggressive corporate tax avoidance. These so called ‘enablers’ have often assisted governments to design tax legislation while advising their clients on the ways to circumvent the very same laws.

Scandal after scandal provides evidence about how the offshore industry is damaging democracies and undermines the role that taxation plays in society. The extent of this problem is one that can hardly be ignored, costing the European Union alone US$ 160 billion in lost tax revenues every year.

On 12 October 2022, the European Commission closed a public consultation that aimed to gather stakeholders’ views on the role of enablers in facilitating aggressive tax planning and tax evasion within the European Union, the scale of the problem and the potential policy responses to it. The Tax Justice Network participated in the consultation and submitted recommendations on the suggested actions required to regulate the work of enablers, in order to prevent – or at least to reduce – the facilitation of tax abuse.

In an attempt to minimise the tax paid by their clients, enablers have been designing tax schemes often by abusing the loopholes in tax laws or by exploiting the mismatches between different national legislations. Given that service fees for these tax schemes are usually costly, these schemes are mostly bought by high-net-worth individuals and large multinationals and so further exacerbate inequality.

The conflict of interest within the Big 4

Aggressive interpretation and the use of loopholes in different legislation are at the heart of the modern global corporate tax practice. Just four major accountancy firms – Deloitte, EY, KPMG, and PricewaterhouseCoopers – dominate the tax advisory profession globally. Their combined revenue exceeded US$ 167 billion in 2021.

The big four have been widely criticised for being in a position of conflict of interest (see here and here), given that they provide tax advice to the same clients to which they provide audit services. These concerns have recently been echoed by the US Securities and Exchange Commission, which has started investigating whether accounting firms should conduct independent audits while also providing consulting and other non-audit services.

There are also warnings against the corporate capture of regulators through revolving doors, where professionals may rotate between the private and public sector.

In the last decade, civil society has played a central role in filling the gaps left by legislators by shining a light on the practices of some taxpayers and their enablers. Leak after leak, whistle-blowers have shared public interest secretive information, often paying a high price in their private lives. The Panama and Pandora papers, with the rise of international investigative journalism, have brought these issues to public attention, providing enough evidence to show that offshore abuse is rather structural and widely embedded in the enablers’ role.

The European Union has started to take action to respond to the challenges linked to the improper use of shell entities. Regulating enablers’ activities and clarifying the boundary between aggressive tax planning and tax avoidance is of particular urgency, predominantly given the lack of resources in which many states have found themselves following the pandemic.

As part of the consultation, the European Commission sought feedback on three proposed measures: 1) prohibiting enablers from creating or facilitating tax evasion and aggressive tax planning, and requiring enablers to carry out due diligence checks; 2) the requirements as per the first measure along with requiring professionals to register with an EU member state; 3) the introduction of new soft law, such as the creation of a code of conduct.

The Commission has also considered applying a new beneficial ownership reporting requirement for EU taxpayers, which would introduce the disclosure of ownership or control above 25 per cent of shares, voting rights, ownership interest, bearer shareholdings or control via other means in a non-listed company outside the EU.

The pie chart below shows the participation of the different stakeholders to the consultation.

Among the proposed measures, we have recommended the Commission opt for the second option, that is, prohibiting professionals from facilitating tax evasion and aggressive tax planning,  requiring enablers to perform due diligence procedures and requiring enablers to register with an EU Register of Professionals. All those providing tax advisory services to EU taxpayers should be required to register as a prerequisite to being permitted to exercise their profession.

In our view, soft law requirements, such as the introduction of new codes of conduct as put forward by the EU, would not have a substantial impact in tackling the role of enablers. Such instruments are typically voluntary in nature, and even if they are prerequisite for practicing a profession, enforcement measures are usually mild. . Codes of conduct may play a complementary role but should not replace sound enforceable legislation. Rather, deregistration from the EU Register of Professionals and conviction by law is likely to be a much more effective deterrent. The Tax Justice Network submitted the following points to the consultation:

You can read our submission in full here.

Eva is a researcher at the Tax Justice Network and is part of the core Research team for the Financial Secrecy Index and Corporate Tax Haven Index. She is based in Rome, Italy. She holds an MA in International Law from the School of Oriental and African Studies (SOAS Univerisity of London), and a BA in International Relations from La Sapienza University of Rome, during which spent two semesters as an exchange student at the European Studies faculty at Sorbonne Nouvelle Univerisity- Paris III. She has previously worked for Tax Justice Network Africa and the Financial Transparency Coalition, and she contributes to the work of Tax Justice Italy.